Duolog Technologies has begun an international expansion with the opening of a new sales,marketing and support office in Los Gatos, California.

The firm, which has its headquarters in University College of Dublin’s incubation centre, Nova UCD, plans to establish a presence in Japan later this year. The firm said it hoped to grown its revenues by 50 per cent to $15 million (€9.6 million) next year on the back of its expansion in international markets.

“Duolog is now prepared to grow beyond Europe and Ireland”, said Ray Bulger, co-founder and chief executive. “We will focus on introducing our products and supporting new customers first in the US and then in Japan. We expect to increase our staff numbers by 10 to 15 per cent to support our worldwide growth”. 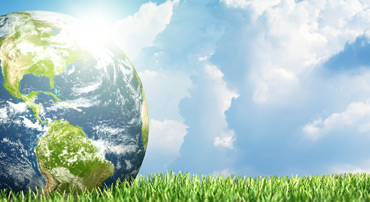