The Cork-based start-up’s core product is a blood test called ‘PrePsia’, for the early detection of women at high risk of developing pre-eclampsia.

Each year more than 75,000 women die worldwide as a direct result of pre-eclampsia, which is difficult to detect. While the condition begins in early pregnancy, it does not typically manifest until the second half of the pregnancy. Once it escalates, the only treatment option is the delivery of the baby, often prematurely.

“There is currently no predictive early screening test for pre-eclampsia, which can be a fatal condition,” said founder and chief executive Charles Garvey. “Our PrePsia solution could potentially become a standard part of prenatal care globally.”
The firm has licensed the technology from University College Cork, where it was first developed. The company has been privately funded until now.

Mr Garvey has been involved in several technology start-ups, including Horizon Technology Group, which floated on the London and Irish stock exchanges and was bought by American hardware distributor Avnet in 2008 in a deal that valued it at about €103m.
The Little Island-headquartered business is currently taking part in a study financed by the European Union R&D fund FP7. This study involves 5,000 pregnant women from all over Europe who are providing blood samples to test the company’s technology, allowing it to bring its product to market faster. 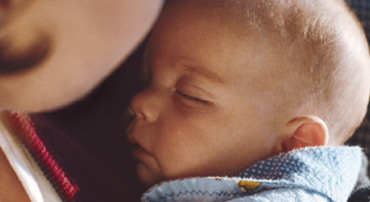