StoryToys develops apps based on a number of characters

Two Japanese companies are among investors who have put more than €600,000 into Irish app developer StoryToys.

The company develops educational and entertainment apps for young children and last year agreed to team up with New York-based Amplify Games.

A non-profit organisation backed by games developer Zynga, Zynga.org,is also an existing investor in StoryToys, as is a company connected with the widow of Apple co-founder Steve Jobs.

StoryToys received a $1m investment earlier in 2016 from Amplify Education Partners, which is linked to Laurene Powell Jobs.

New filings with the Companies Registration Office in Dublin show that StoryToys also received a total of €632,000 at the end of December.

It includes €133,700 invested by the AIB Seed Capital Fund and €340,000 from Dublin-based Learning Accelerator Investments.

The latter company is behind the venture capital unit of Irish publisher Folens, Leaf Investments.

The latest funding round also saw Tokyo-based Value Create, and EMKM each invest €79,000. Value Create is involved in education and training, as well as management advisory and investor relations consulting activities. Both the Japanese companies previously invested in StoryToys, stumping up €72,000 each in September 2015.

Last autumn, StoryToys announced that it was to link up with New York-based Amplify Games to create Touch Press, a digital publisher of educational content – now headed by StoryToys’ ceo Barry O’Neill.

However, StoryToys continues to develop apps for younger children from its Dublin office which feature characters such as Batman, The Very Hungry Caterpillar, Power Rangers and Elmo.

Mr O’Neill said at the time the new venture was launched that the formation of Touch Press was “just the beginning” of the group’s plans for the future.

The latest publicly-available set of accounts for StoryToys, which was founded by brothers Aidan and Kevin Doolan, show that it made about a €500,000 loss in the 12 months to June 2015.

That brought its accumulated losses to just over €2m at the time. 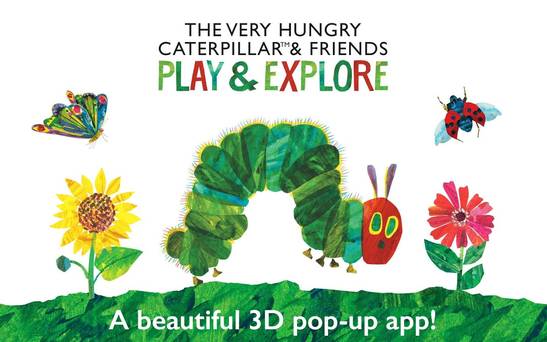