Philip has a lot of startup experience, and is well versed in building teams, bootstrapping, raising finance, and getting stuff done under pressure. Philip was born and raised in Ireland, studied in France and received a Masters in Science of Marketing from KU Leuven in Belgium. Philip speaks fluent French, as well as a smattering of Dutch and Spanish. In 2003 Philip co-founded Inspire Nation, an international consulting company where executives travelled around the world and learned how some of the best and most interesting companies succeeded. Clients included The World Bank, Virgin Atlantic and the Dubai Development Authority. Currently, Philip is working with international companies, helping them to expand internationally, in particular into the Silicon Valley ecosystem.

Philip is based in San Francisco. 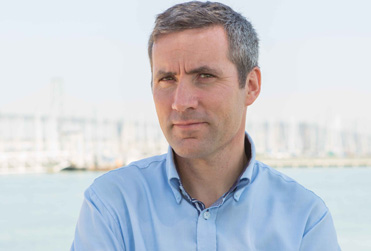