Conor joined EEVC in 1991. He was appointed Chief Executive in 1996. A Chartered Accountant, he has been working with early stage technology companies for over 25 years. He has Retail experience having represented the O’Connor family on the boards of Arnotts Holdings Ltd and Arnotts Ltd. He has led, structured and negotiated many of EEVC’s investments. 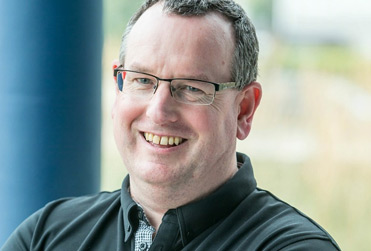