Previously, Frank spent 7 years in San Francisco in the 1990’s working for investment bank, Volpe Welty, as a Research Associate and Prudential Volpe as an Equity Research Analyst covering the Enterprise Software space. As an Analyst, Frank was involved in several technology IPOs, Secondaries and PIPEs (Private Investment in Public Equities). He was also responsible for the firm’s thematic research and publication in the enterprise software space.

Between his two roles in San Francisco, Frank worked as a Joint Venture Business Manager for Millicom International Cellular in Luxembourg between 1995 and 1996. Millicom is a publicly traded company that develops and operates cellular telephone networks in developing countries.

Following his return to Ireland in 1998 Frank founded two companies, both of which operated successfully and were ultimately sold. Firstly, Technology Research Group which provided research analysis and valuation services to Irish technology and investment companies/funds was acquired by a start-up US Venture Capital Company to spear-head its operations in Ireland. Subsequently, Customfit Golf, a golf hardware business which was taken over by a competitior.

Frank lives with his wife, 2 sons, 1 dog, 2 cats, and 4 hens in Kinsale, Co. Cork. When not looking after the menagerie, he divides his spare time between surfing and triathlons. Frank is a recovering golfer – one day at a time! 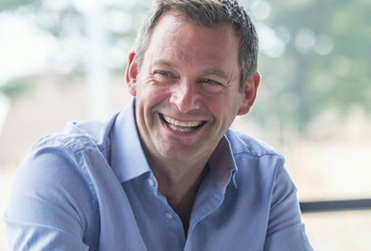 LinkedInEmail
founded two companies, both of which operated successfully and were ultimately sold
Manage Cookie Consent
We use cookies to optimize our website and our service.
Manage options Manage services Manage vendors Read more about these purposes
View preferences
{title} {title} {title}